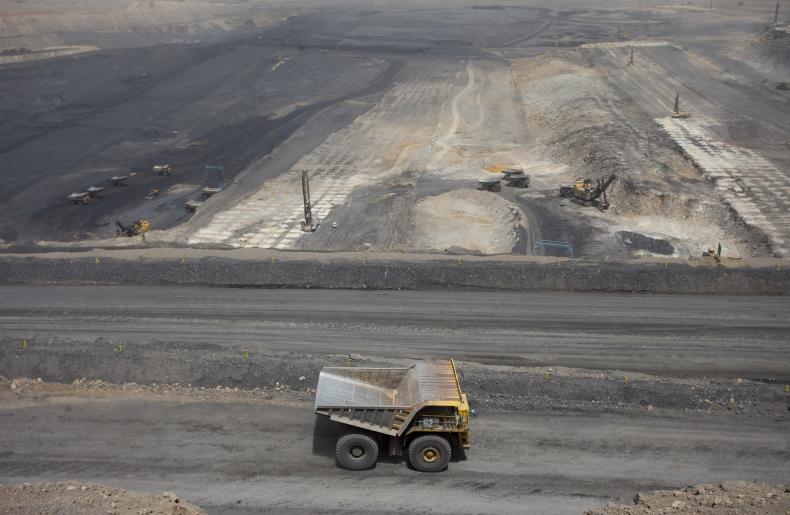 The methanol industry is currently in the middle of a five year period (between 2017 and 2021), where incremental capacity has and will exceed incremental demand.  World-scale capacity addition in the United States, Iran, the Caribbean, China and Russia will increase global availability, and place downward pressure on operating rates.  This follows years of double digit demand growth as new applications have penetrated the market.  The scale of a ‘world-scale’ unit has been constantly increasing, but operating rates were consistently tightening as incremental demand outstripped incremental supply.

Non-integrated methanol-to-olefins (MTO) units had been the focus of demand, and with a 3:1 methanol to olefins  requirement, this was increasing demand from the merchant market, and prices were becoming increasingly volatile as these units entered the market.  The lower crude oil price environment has put pressure on the MTO producer margins however, and whilst  they can still be profitable, margins are lower currently than they were in the period prior to 2015.  As a result, there will be a focus in the near term of coal-to-olefins (CTO) investments.  These consume methanol and are captured in Nexant’s analysis, but are balanced by methanol capacity additions.  Methanol of both MTO and CTO is captured in the capacity and demand in this report, as it is important to capture any outages in the CTO process, or imbalances in when respective units commence production.  This can create spot price volatility, as was evident at the end of 2016 and during 2017.

Forecast demand growth of methanol into gasoline is lower than in previous years.  Nationwide in China, methanol is estimated to account for less than five percent of the gasoline pool, as there are currently only three regions blending methanol on a commercial scale.  A national M15 standard is now not expected in China over the forecast period, which revises down the global growth forecast.  Ethanol mandates in China are providing competition in the fuel oxygenate market with the potential of methanol and the current market position of MTBE.

Bunker fuel has been a hot topic within the methanol industry as the 2020 marine fuel sulphur deadline approaches.  However, within the wider shipping industry methanol has seen little commercial uptake. Outside of the demonstration ships in operation.  Competition from LNG as an alternative provides the greatest long term threat, but near term most ship owners have opted to retrofit exisiting vessels with exhaust scrubbers as a method of removing the sulphur from high sulphur fuel oil (HSFO).

Coal based methanol has surged in importance in the supply base, from accounting for 27 percent of methanol produced in 2010 to 54 percent in 2018.  New large scale methanol capacitiy, often integrated into olefins or designed to feed certain olefin units, are reaching 1.8 million tons of methanol per year in China, replacing smaller scale units which are shutting down.  By relying on larger methanol units, there will now be increasing demands on the merchant market should a coal to methanol unit suffer an unexpected outage.

Gas based capacity developments in other regions will alter trade flow dynamics.  The United States will become a net exporter of methanol, causing South America to continue to divert exports currently supplying the United States towards China.  The Middle East, led by Iran, will also export to China and also to India.  The level of these exports will depend on investment into Iran following economic sanctions; over ten methanol projects have been planned, but it is likely that five will be realised over the next 15 years.

At the same time of ever increasing world-scale capacity, there is now a trend for small scale, modular supply, located in isolated areas and close to demand centre.  ‘Green’ methanol supply is also gaining interest and starting to increase commercial operational capacity, focusing on producing syngas in a more sustainable way using bio-based routes.

Market Analytics: Methanol and Derivatives - 2019
Back to blogs