Biofuels: What’s next for ethanol? 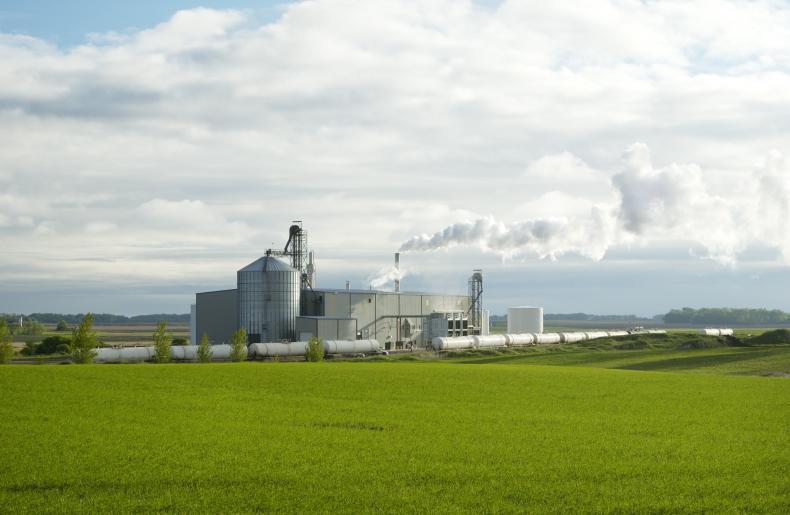 What’s next for ethanol in fuel applications? Although ethanol as a gasoline blendstock offers oxygenating and octane boosting properties, which have in part driven consumption, the primary driver of the product’s consumption is its bio-derived nature, as part of governmental efforts to reduce the environmental impact of the transport sector.  As a result, the key driver of growth in the global fuel ethanol market in recent decades has been the implementation of government policy in several key markets, led by the U.S., Brazil and the European Union.

Ethanol in transport fuel applications is generally blended into gasoline for consumption in conventional gasoline-driven vehicles.  In most markets, the product is blended at concentrations of up to around ten percent (E10), although higher blends, such as 15 percent (E15) are increasingly being used.  However, ethanol is also able to be used in higher concentrations, and in pure form, in specially adapted vehicles, such as Flex-Fuel cars, which are mainly prevalent in Brazil.

Ethanol is the most widely-used biofuel, with significantly greater consumption than biodiesel, thanks largely to the concentration of demand in gasoline-heavy markets such as the United States and Brazil.  With diesel demand in most global road transport markets mainly limited to road haulage, the efforts of many governments to support their commitments on reducing transport emissions will focus on increasing ethanol blending in gasoline.  As the attention of increasing numbers of governments is focused on reducing transport emissions, there will be appreciable support for increased ethanol blending, via mandates and other incentivising measures.

However, in the world’s largest biofuels markets, robust demand growth is not projected to continue far into the 2020s, as major support programs in the United States and the European Union are set to reach their conclusions in the coming years.  Longer term planning in the EU does not envisage significant increase in overall blending levels, while longer term measures in the United States remain unclear.  With blending levels expected to level off, and gasoline demand in these regions expected to be flat, there is less expectation for ethanol demand growth here in the longer term.  Incremental growth from the mid-2020s would therefore be expected from Brazil, China and a range of smaller markets.  In addition, ethanol – as well as biodiesel – will face increasing competition from alternative low carbon transport fuel options, notably the increasing availability and consumer acceptance of Electric Vehicles, but also from sources such as biogas.

A key trend in the ethanol market has been – and will continue to be – the potential for transition from the use of first generation ethanol to that of advanced/cellulosic product.  While production of advanced ethanol has begun at commercial scale in the last five years, many producers have faced technical barriers to the achievement of production targets, and the sector has been dogged by low operating rates and the closure or sale of a number of existing sites.  While policy continues to support significantly increased demand for advanced ethanol in several key markets, this production lag means that projections must remain conservative during the short term.

If you have any quetsions, or would like to discuss any of Nexants offerings, please do contact us by emailing eandca@nexant.com

Find out more by accessing Nexant's latest reports and blogs...

Blog: Global Methanol Market Snapshot
Blog: E10 in China and Potential Market Devastation in Store for MTBE
Back to blogs