FAEE as a more sustainable option for biodiesel in the U.S. 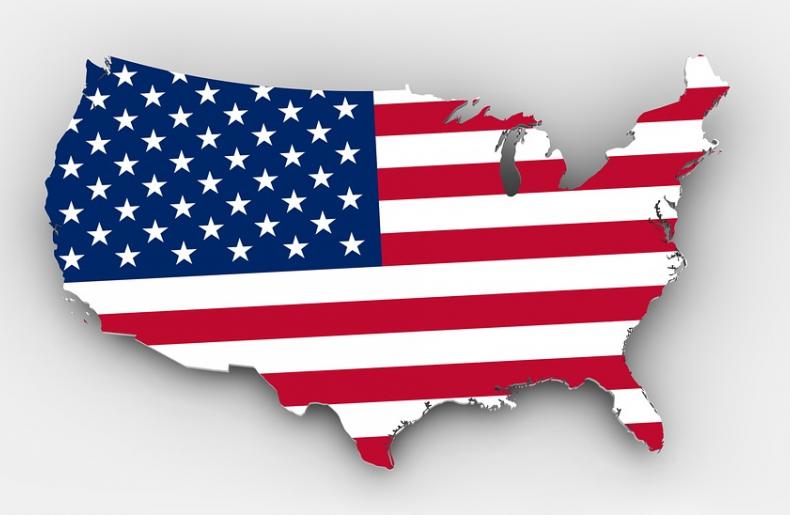 Filling the tank on the road to the future

The term “fatty acid methyl ester” or FAME has been synonymous with biodiesel for the better part of the last two decades that have seen its widespread promotion and use.  This has been due to the historical low price of methanol, and the low technological hurdles of transesterification technology, but this has not produced a fully renewable fuel.  FAME biodiesel only contains about 90-95 renewable carbon, because of using fossil carbon-based methanol. While FAME has been has been an important “green” fuel, it should be seen as transitional, as there are better options for a fully renewable (and more closely drop-in) diesel fuel emerging, including:

Fatty Acid Ethyl Esters (FAEE) – Utilizing the same technology of transesterification of fats and oils, and switching bioethanol for fossil methanol will produce a fuel with higher cetane numbers and comparable properties otherwise.  Ethyl esters have not been produced in large volume due to the price differences between methanol and ethanol, except for Western European markets and several others, where FAEE is a means of getting more mandated ethanol into the total fuel basket.  However the price dynamic has changed due to a number of factors. Global methanol prices have roughly doubled since 2016, while ethanol prices have fallen to historic lows.

HVO – Utilizing technology similar to conventional petroleum refining, triglycerides are hydrotreated to remove oxygen (and unsaturation).  The result is a drop-in diesel substitute, which is comprised of highly paraffinic hydrocarbons. Bio-jet and bio-naphtha cuts may be produced as byproducts as well.  The main hindrance to widespread proliferation has been the high capital costs associated with this technology. However, this technology is still seeing growth as sustainability becomes a more valued principle globally

Until bio-methanol production becomes both widespread and economically competitive, FAEE represents the “lowest hanging fruit”, as it would be the easiest to implement without additional capital expenditures.  FAME production can be easily switched to FAEE production with the simple replacement of methanol (and a sodium methoxide catalyst) with ethanol (and a sodium ethoxide catalyst). Also, bio-ethanol is a well-established industry that is hitting a market roadblock in the form of the “blend wall” of E10 in the United States.  A recent removal of seasonal limits on E15 could expand the market somewhat, but this is not guaranteed, and the market constraints would merely be kicked down the road. From the ethanol viewpoint, FAEE represents a large market that has been untapped. FAEE is more renewable, as it likely has a carbon footprint advantage over fossil methanol. From the national security and trade viewpoint, which appears to be increasingly important to the current administration, it represents a domestic product (ethanol), as opposed to a largely imported product (methanol).

Sustainability is the confluence of profitability, environmentalism, and social improvement.  Consumers, governments, and multinational corporations have put an increased level of importance and value upon sustainability.

FAEE delivers on all three P’s of sustainability:

Profit: Economic Sustainability – Nexant has analyzed the current prices of the feedstocks and products for both FAME and FAEE in the United States, Brazil, Asia, and Western Europe and found that FAEE is basically at parity with FAME in all regions, with slight advantages to FAEE in the U.S. and Brazil ($3-5 per ton), and slight advantages to FAME ($5-12 per ton) in Asia and Western Europe.