Plastics Recycling Impact on the U.S. WE and GCC Polymer Markets 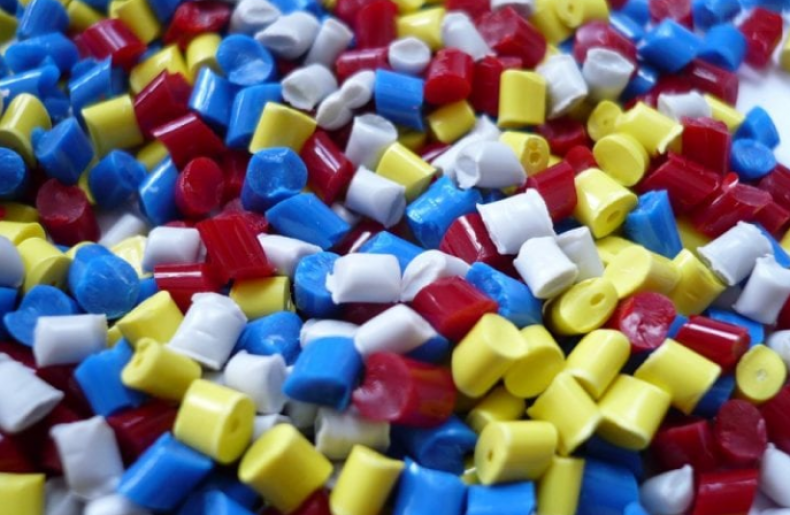 GCC polymer producers will face major reductions in Western European market demand, due to up to 28% penetration of recycled material on virgin polymer sales by 2035.

Despite the intentions and movements towards a circular economy, there are structural differences between the United States, West Europe and GCC that result in a divergence of recycling rates and use of recycled plastic materials for the conversion of packaging and durable goods.  These, in turn, will have different long-term effects on the dynamics of polymer markets.

The GCC lags a long way behind the U.S. and especially Western Europe when it comes to plastic recycling and the provisions in place to improve this.  Unless there are major shifts in GCC waste legislation, industry participation and recycling capacities – Nexant estimates that only around nine percent of all commodity polymers will be recycled in the GCC by 2035.

Sharjah collection, recycling and reuse scheme is a prime example how the GCC should target its waste management for the future.

Government policy and regulations are the primary drivers for recycling in the United States, but recycling laws are mandated by state and local government because there are no recycling laws at the Federal level.  This leads to inconsistent legislation across the country as state recycling laws invariably address local issues, which are often affected by key factors such as:

There are nearly 10 000 municipal collection programs/plans that operate across the U.S. today, all following a different set of standards.  An estimated 94 percent of the population have access to some type of recycling program.  Two of the most common forms are kerbside collection & drop-off centres.  California has the most stringent recycling legislation that has taken effect over the past decades.  In 2012, the state implemented a mandatory commercial recycling law in an attempt to increase the diversification of commercial waste and reduce greenhouse gas (GHG) emissions.

Due to increasing consumer pressure and more stringent regulations, many companies have pledged to increase their use of recycled materials in packaging applications and to make their packaging more easily recyclable or compostable, including: Starbucks, PepsiCo, Coca-Cola, McDonald’s, Nestlé, Hefty, Walmart, Amazon and Proctor & Gamble (P&G)

The latest EU statistics indicate that the EU 28 countries as well as Norway (NO) and Switzerland (CH) collected over 27.1 million tons of postconsumer plastic waste, including 16 million tons of plastic packaging waste.  To address waste treatment on the long term and alleviate environmental concerns, the EU has setup a roadmap with increasingly stringent recycling targets for the plastic industry and local authorities with the aim to create a virtuous cycle:

The divergence in recyclate use between the United States, West Europe & GCC can be explained by the differences in recycling drivers across the regional value chains:

Despite the described differences between the U.S. West Europe and GCC regions, industry participants will need to address common issues in order to improve the overall performance of plastics recycling: