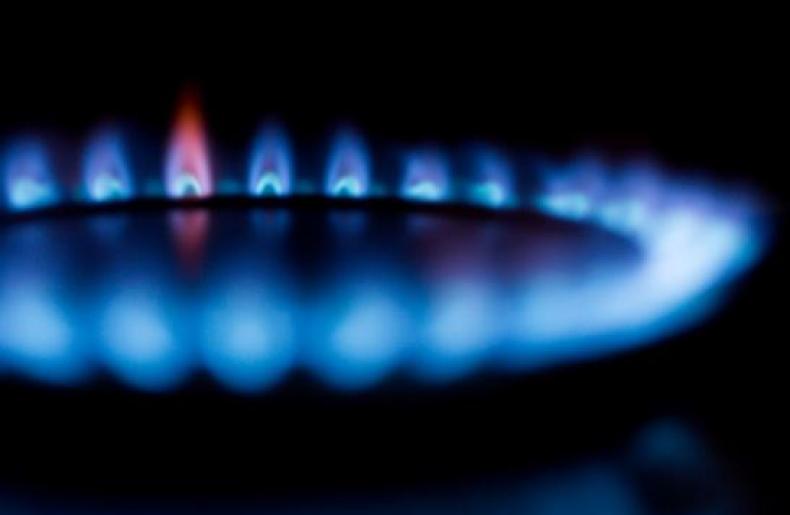 Development of renewable natural gas (RNG) has the potential to greatly impact the current petrochemicals, fuels, and energy industries.  RNG itself is both a fuel AND can be used as a feedstock for renewable chemicals, allowing the production of such chemicals as methanol, ammonia, and hydrogen.

The Reasons for the RNG Boom

Recently, Renewable natural gas (RNG) has emerged as a commercially viable, cost competitive, sustainable, “drop-in” renewable fuel and/or feedstock that is proliferating globally, produced from feeds that are ubiquitously available.  RNG can serve as a substitute or a switchover for its fossil natural gas equivalent without changing or even modifying the existing systems for distribution, refueling, or utilization. The main technology for the recovery of usable energy and materials from commercial, industrial, and residential waste streams is relatively simple in principle, but has been rigorously developed to be as efficient as possible.  While the produced biogas and landfill gas (LFG) are similar, largely methane streams diluted by CO2, H2O, and other contaminants, the production processes differ due to the physical state of the digestate and the configuration of the producing system, including between the anaerobic digesters (ADs) to make biogas, different types of ADs, and versus landfills. But these conventional technologies are only one aspect of RNG.   An exciting new potential has emerged of converting captured carbon dioxide emissions by methanation with renewable hydrogen typically generated with renewable electricity.  This and several other advanced routes offer the possibility of completely substituting for fossil natural gas.

RNG has major potential impact in providing alternative options and solutions for “de-carbonization” of the energy value and supply chain with respect to production, storage, transportation, and subsequently meeting end-use demand – all of which results in reducing carbon dioxide (CO2) and other greenhouse gases (GHG) emissions, and relevant benefits.

Nexant’s new Biorenewable Insights (BI) report on RNG  investigates the opportunities and identifies where the most value can be captured in this industry sector.

Technologies covered in the report include:

Download the Table of Contents of the RNG Report

Development of renewable diesel has the potential to greatly impact both new products and the current petrochemicals, fuels, and energy industries.  Renewable diesel has seen significant interest as a fuel, however it also produces highly sought after byproducts—jet fuel, bionaphtha, and biopropane.  Jet fuel is a priority, since air travel is a large contributor to GHG emissions globally, but there are currently no alternatives to jet engines. Bionaphtha represents a feedstock for cracking to produce olefins (mostly ethylene), and  several developers have announced plans to do this.Additionally, propane can be fed to a propane dehydration unit (PDH) to produce propylene.

These feedstocks make available previously unavailable as renewable  some important backbone chemicals of the petrochemical industry. Proliferation of these technologies is allowing the generation of these value chain building blocks and derivatives.

The Movement in Renewable Diesel

Biodiesel has become widely available as an alternative to petroleum diesel globally over the past decades, though it has certain drawbacks, most significantly, cold flow properties. Non-ester renewable diesel, such as produced via hydrotreating triglycerides, have recently emerged as a fungible and fully renewable alternative (conventional biodiesel is usually produced with methanol, making it only partially renewable).  Mandates for use, subsidies, and highly sought-after byproducts have helped bolster development of renewable diesel globally.   HVO renewable diesel technologies (which are already commercial) have the benefit of not requiring any change to the existing biodiesel value chain—except for the byproducts (biojet, bionaphtha, and biopropane are produced instead of glycerine).

The following technologies types are investigated in depth:

Download the Table of Contents of the NERD Report

Visit the nexantsubscriptions.com website to find out more about these reports