Is air and its principal components necessary just for our survival? 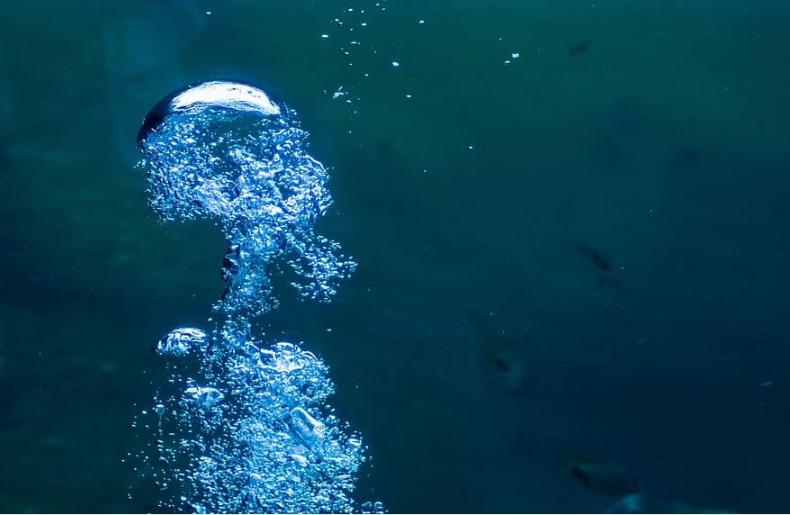 To answer the question, air is critical for sustenance of life in its primal form, and on separation into its principal components – oxygen and nitrogen, is essential for industrial applications.

Apart from playing quite a vital role in supporting life, oxygen and nitrogen are essential to applications in the glass, refining, paper, food, steel, healthcare, metal fabrication, and chemical industries. Oxygen, and nitrogen serve different purposes in each industry. For instance, in metals manufacturing oxygen is used in welding, while nitrogen is used for purging or in lasers employed for metal cutting. In the glass industry, oxygen is used in oxy-fuel combustion, whereas nitrogen is utilized for cooling furnace electrodes and preventing oxidation. High purity gases for these industries are often supplied by air separations units (ASU) which are designed to separate air and recover oxygen, nitrogen, and sometimes argon.

The practice of air separation was developed by Carl Von Linde in 1895 through experimentation in his lab in Munich. Following the invention, 1910 marked the year of the world’s first air separation plant with double column rectification for generating both nitrogen and oxygen at high purity. Since then, the air separation industry has made steady progress, leading to the development of a massive tight knit market.

Commercial Applications of Oxygen and Nitrogen

The global market for industrial gases is currently dominated by five major players with an international presence and include: Linde/Praxair, Air Liquide, Air Products and Chemicals, Taiyo Nippon Sanso, and the Messer Group. Apart from these global players, there are also many regional players in the market providing customers with ample gas supply choices.

These gas suppliers typically produce industrial gases via air separation processes and distribute gases through various supply modes. Cost effective modes of supply depend on end-use factors such as pressure, volume, and flow rate requirements and can range from delivery in bulk by tank or tube trailer to packaged gases by cylinders and dewars, via pipelines, or on-site generators.

Cryogenic air separation is the most economical process for production of high purity, high volume oxygen, nitrogen or argon as it can produce more than one product simultaneously. Non-cryogenic technologies on the other hand, are used when demand is relatively small, high product purity is not required, and a single product is desired. Compared to cryogenic processes, non-cryogenic units are compact, operate with a smaller footprint and less equipment, require less energy, and offer more operating flexibility. The selection of one technology over the other depends on various factors such as the need for either nitrogen or oxygen (or both), demand requirements, purity, delivery pressure, and volumetric flow rate needed.

The demand for oxygen and nitrogen into traditional end-uses like metals, steel, petrochemicals, refining, and healthcare is expected to generally follow the economic growth for a given region. The demand for air separation is also expected to follow growing industries such as coal gasification, liquefied natural gas (LNG), and semiconductors.