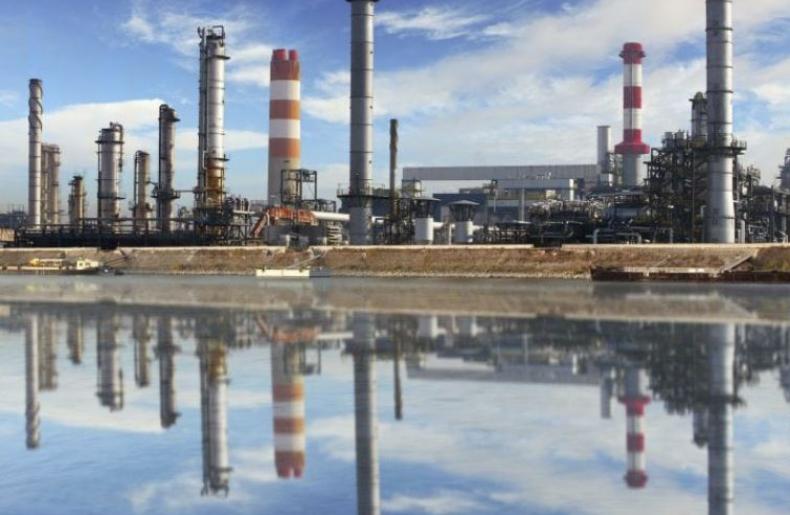 Nexant Energy and Chemicals Advisory is proud to once again be associated with two award winning deals by TXF Perfect 10 Export Finance Deals of the Year. These annual awards, announced in early June 2020, acknowledge excellence in global export, agency and project finance transactions.

Nexant is acting as technical advisor to lenders in relation to the financing for the development of a new refinery and petrochemical integrated project (RAPID) and other associated facilities in Southern Johor, Malaysia by Petronas and Saudi Aramco.

The transaction was also recognised as “Asia-Pacific Petrochemical Deal of the Year” by PFI.

Nexant is acting as market advisor to lenders in relation to the financing for a major upgrade and expansion of Bahrain Petroleum Company’s (BAPCO) Sitra oil refinery, Bahrain.

The transaction was also recognized as “Middle East Petrochemical Deal of the Year” by PFI.

“Nexant is delighted, once again, to be associated with successful award winning financings within the energy and chemicals sector around the world.  These transactions reflect Nexant’s unique capabilities to provide advisory support to the financing community globally covering technical, commercial and environmental roles”

Nexant has established a pre-eminent reputation by providing independent due diligence and project monitoring support for lenders on major energy and chemicals project finance transactions.

We have advised on: