Contrary to popular belief it is easy being green! 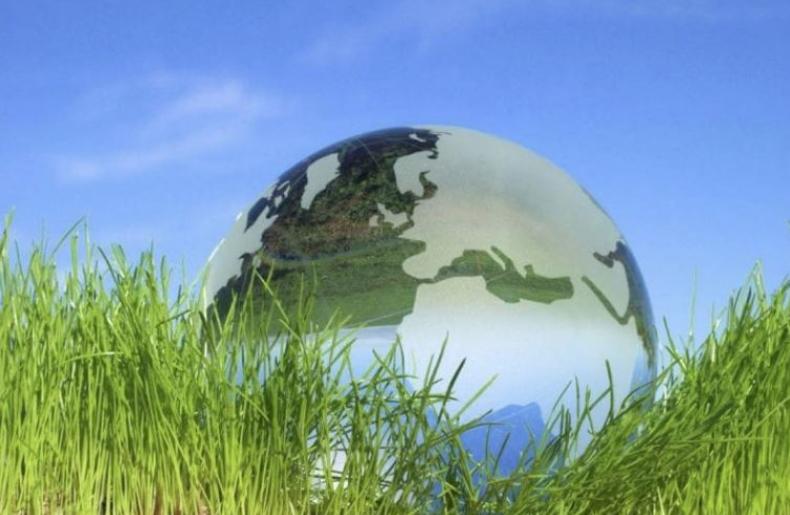 Contrary to popular belief it is easy being green: An approach to sustainable ethylene and propylene production using existing petrochemical infrastructure

Crude oil is "junk".  It is literally the remaining dregs of decayed dead organisms from the planet’s past.  Only via refining and other conversion and processing technologies is this relatively useless mix of hydrocarbons, dirt, salt, water, and other impurities converted into valuable fuels and chemicals.  It is a similar case with raw natural gas.

Much of the approach to displacing or replacing oil and gas as feedstocks to chemicals and fuels has been focused on  converting valuable molecules such as sugars and plant oils to base chemicals and fuels.  While this is feasible, Nexant recommends a better pathway and viable roadmap.  A viable approach is to seek similar, but, eco-friendly and sustainable, “junk” that can be effectively converted and processed into the existing end-to-end value/suppy chain.

Ethanol (EtOH) has been a unique story of success as a fuel. However, EtOH is an evolutionary  anomaly  that is both fortuitous and a windfall.  The yeast selfishly makes ethanol, as it is both a means of self-defense as well as an energy- generating pathway, and EtOH happens to combust very well.  Additionally, most EtOH plants are multiproduct facilities, either co-selling sugar or starch-depleted distillers dried grains and solubles (DDGS).  EtOH-to-ethylene has not fully succeeded in commercialization to industry expectations, however, because of the very value chain it would seek to replace.  Risk-prone ethylene is not a widely shipped commodity, but is generally used close to production.

The EtOH-to-ethylene approach seeks to build a new value chain instead of utilizing the existing fossil hydrocarbon and petrochemical infrastructure.  With this existing approach, switchover, or replacement of existing production is therefore almost impossible and only new production can be targeted.  Limited commercialization has taken place, integrated into downstream production in Brazil for polyethylene, the United States for ethylene oxide, and India and Taiwan for ethylene glycol.  To displace or replace existing production, fungible sustainable materials need to be introduced and injected into the existing value/supply chain further upstream - before existing ethylene and propylene production.  The following pathways represent the best feasible alternatives for the existing propylene and ethylene value chains:

Furthermore, as the chemical and energy industries have broadly embraced an approach of “swaps” (also termed “wheeling”), where ownership of identical quantities of materials are exchanged between parties, with a price differential paid to make the swap a fair, equitable, and balanced trade.  A similar approach can be utilized to take the output of distributed sustainable materials production and use swaps to rally materials to the proper locations for downstream production (e.g., renewable natural gas [RNG] from several locations).  Only at the point of fungibility is this possible and economically viable.  That is the point at which they are molecularly indistinguishable from conventional petrochemicals. This type of offtake mechanism has the definitive benefit of receiving favorable acceptance with relatively lesser industry pushback from incumbent market players and stakeholders (e.g. investors, lenders, regulators, and policymakers).  Another major benefit is that the sustainable material does not have to be shipped or transported over very long distances, instead the virtual “shipment” by swap mechanism can actually decrease the overall carbon footprint of the value chain.  Chemicals that represent potential sustainable entry points into the existing fossil hydrocarbon and petrochemical value/supply chain are:

These chemicals also have the benefit of replacing fuels and feedstocks that are almost ubiquitously available, and have existing interstate, intrastate, and local distribution infrastructure (e.g., natural gas pipelines, liquid pipelines, truck, rail, and ship terminals).

The key challenge then becomes monetizing the renewable content through the value/supply chain.  This is where a “book-account-claim” audited accounting and financial model can help follow the renewability through the value chain, as the swaps mechanism and approach will eliminate any C-14 analysis approach.  Technologies such as blockchain and smart meters can also be effectively utilized to create a public auditable ledger to certify the inherent sustainability.  To achieve this fundamental transformation, strategic partnerships are required through the value/supply chain, and to be further enhanced by transparent transactional “smart” contracts to mitigate counter-party risks.

In summary, if this transformation becomes the new approach, the current industry and stakeholders are only limited by production of these three chemicals - methane, methanol, and naphtha, which conveniently can be made from “junk”, literally bio-wastes, which can be either anaerobically digested to produce bio-methane, or gasified to produce naphtha or methanol.