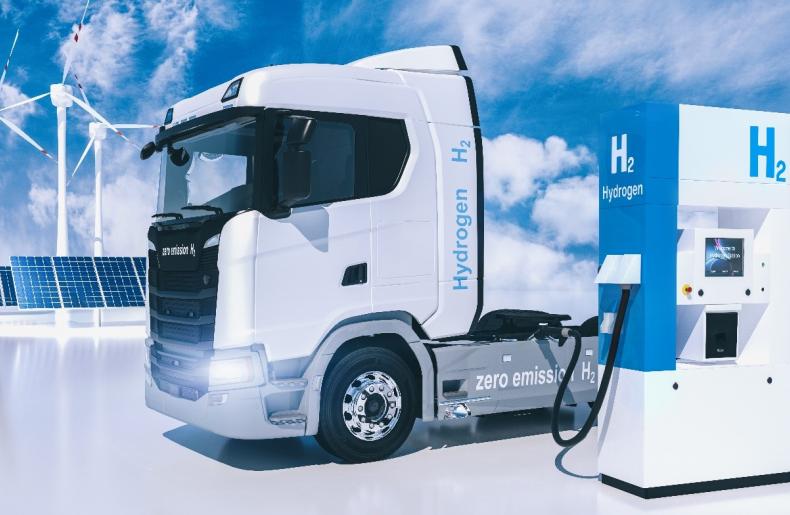 Traditionally famous for the Octoberfest, its beers and lush green pastures, Bavaria is now putting itself firmly on the map as a regional leader for green energy. The Bavarian state parliament announced on the 16th of September that they will support the development of a hydrogen mobility infrastructure consisting of 100 fuelling stations.

Only five years ago, the organisation ‘H2 Mobility’ set the target of 100 hydrogen fuelling stations across Germany. At the time of writing, 85 of those stations are open and achievement of this national target is clearly in sight. The recent Bavarian announcement mirrors that German goal within the Bavarian state, which with around 13 million inhabitants represents approximately 16% of the total German population. The speed and extent to which the hydrogen economy is scaling up in Europe is evident through this development. It is speculated that the ‘end game’ would be approximately 3000 hydrogen fuelling stations across Germany. So, whilst this announcement is a big step forward, the road will be a long one to travel.

In their announcement, the Bavarian Ministry for Business, Regional Development and Energy makes a clear focus towards supporting fuel cell operated trucks, buses and other logistics vehicles. They declare their belief that there is the greatest potential for hydrogen mobility in these transportation categories. Some commentators closely align the use of battery-electric-vehicles (BEVs) with the replacement of gasoline or petrol fuelled cars and the use of hydrogen powered fuel cell electric vehicles (FCEVs) to replace heavier transportation applications, where diesel has become the preferred fuel in recent years.

Hydrogen fuelling stations for buses and trucks need to deliver vast quantities of hydrogen at speed. They also pack a powerful punch, compressing the hydrogen to up to 900 bar for delivery into intermediate storage or to the bus or truck where the hydrogen is typically stored at 350 bar. The hydrogen re-fuelling time for these vehicles is typically only a few minutes. The vehicle’s capacity to store hydrogen is designed to guarantee a long driving range or extended period in service.

These attributes differentiate hydrogen from electric vehicles where recharging times are comparatively long and the range is limited by the power storage capacity of the vehicle battery. For long-haul trucking the size and weight requirement for the battery would be huge due to the relatively low energy density and the charging times would be measured in hours, not minutes. For a fleet operator where asset utilisation is a key driver of profitability, the characteristics of batteries rarely meet their requirements.

Green hydrogen is key to decarbonisation

Most hydrogen is currently produced on steam methane reformers (SMRs) from natural gas, refinery gas, naptha or other fossil fuel hydrocarbons. Gasification of coal or petcoke is also increasingly used to produce syngas, which contains hydrogen. These processes produce what is referred to as ‘Grey’ or ‘Brown’ hydrogen. To decarbonize hydrogen production, the combination of these thermal catalytic processes with carbon capture and storage (CCS or CCUS) is possible. Hydrogen produced in this way is generally called ‘Blue’ hydrogen. The UK, Norway and the NL have many project proposals for blue hydrogen production or CCS schemes, thus leveraging their offshore oil and gas expertise and resources.

In the EU, the hydrogen strategy published in July of 2020 favours green hydrogen which can, for example be produced electrolysis of water where the electricity to feed the electrolyser is from renewable sources such as wind, hydro or solar. With this in mind, it is no surprise that the recently announced Bavarian hydrogen fuelling station development programme will also make provision to support the installation of hydrogen electrolysers that can produce green hydrogen to feed the fuelling stations.

The interplay between the emerging energy vectors are fascinating. The share of the mobility market that each fuel will occupy in 3, 5, 10 and 30 years can be modelled but the assumptions are often a mix of speculation and extrapolation of rapidly growing curves that could go in several directions. At a directional level, the implications for players with established energy sector investments are clear but the speed at which change will take place is an open question. For these reasons, NexantECA’s modelling makes a range of assumptions from low through to high cases so that the consequences of change can realistically be calculated.