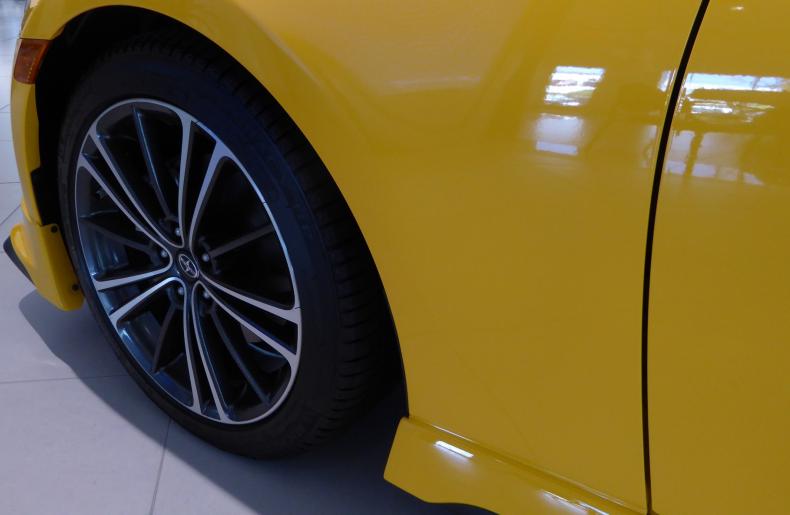 Butadiene is a feedstock for the production of a wide variety of synthetic rubbers and polymer resins.  In the case of synthetic rubbers, butadiene can be homopolymerised (butadiene rubber), or copolymerised with a number of monomers, including styrene (SBR, SBS, etc.) and acrylonitrile to produce nitrile rubber (NBR).  The properties of the elastomers vary greatly with a number of factors including formulation and polymerisation conditions, etc.  Butadiene is also consumed in the production of engineering resins and is used as a feedstock for HMDA, laurylactam and now caprolactam for the production of different nylons.

Butadiene rubber, is the largest commodity synthetic rubber by volume.  Its main application is in tyres and other automotive applications, accounting for around two-thirds of total global consumption.  Styrene butadiene rubber (SBR) consumption is also dominated by tyre production; the trends of size, type and quality of the tyre affect the SBR market.

The impact of the coronavirus outbreak on demand for butadiene was immediate and profound, starting with the closure of tyre and vehicle manufacturing plants, and progressively undermining the outlook for new vehicle sales and replacement tyres.  Private vehicle demand is frequently hit hard in economic downturns as consumer confidence declines and buyers defer purchases due to fears of job losses etc.  Home working and travel restrictions have drastically cut vehicle miles during the confinement period, which translates into lower requirement for replacement tyres.  With many individuals and companies having discovered the ability to work from home effectively, the loss of some transport activity may be permanent.  Nitrile rubber has been the standout performer through the crisis, with plants hitting maximum rates due to its use in gloves and other PPE (personal protective equipment).

Global vehicle sales dropped by around half a percent in both 2018 and 2019 according to the “Organisation Internationale des Constructeurs d’Automobiles” (OICA), and the rate of decline in 2020 is expected to be precipitous, possibly around 20 percent.  Anti-dumping duties on tyre exports from China have arguably shifted some elastomer demand from China to other regions, but have not affected the overall market.  Following rapid growth the vehicle parc in China and other parts of Asia however, rapid growth in the replacement tyre market in these regions remains a key factor behind global butadiene consumption growth.  While the loss in miles encountered during the confinement period will not be recovered, the longer term outlook remains robust.