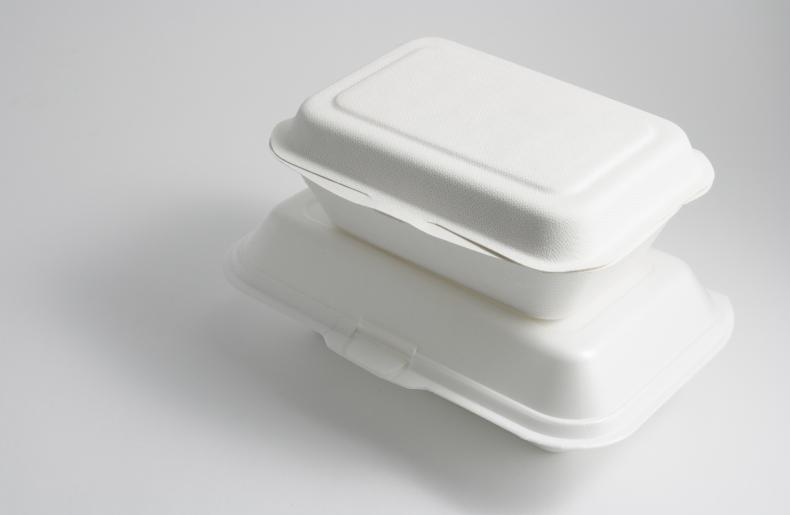 Global styrene consumption increased by less than one percent to 31.1 million tons in 2019.  This is a slowdown as growth in recent years has averaged at around two percent.  Increased demand has been driven by investment in downstream derivatives in the Middle East and China.

Polystyrene, the main end-use for styrene, accounting for 36 percent of styrene demand in 2019 has shown minimal growth since 2000, as a result of inter-polymer competition, consumer behaviour changes and technology development.  Polystyrene continues to be challenged by competition from other polymers and feedstock costs, thus the growth outlook for polystyrene remains modest and below global GDP.  Its use in packaging has increasingly come under pressure in some regions due to the increasingly negative public perception towards styrene derivatives stemming from environmental and health-related concerns.  Styrene demand for polystyrene production will grow with a CAGR of less than one percent from 2019 to 2025.

Styrene demand has been heavily affected during the first half of 2020 by the ongoing COVID-19 pandemic.  Demand for styrene derivatives has contracted with sales of polystyrene, expandable polystyrene, ABS, and SBR all declining.  While demand for polystyrene and expandable polystyrene into packaging has been resilient to the downward pressure of COVID-19, demand for polystyrene into major end-use sectors including electronics and consumer goods has contracted due to consumers deferring spending on non-essential goods.  Major construction projects were temporarily halted due to COVID-19 related health concerns and quarantine measures thus impacting expandable polystyrene demand.  However, construction activity is expected to recover partially through the second half of 2020 as quarantine measures were eased in Europe, Asia and North America.  The automotive sector has been significantly impacted by COVID-19, as major automotive and tyre plants temporarily halted production.  Automotive sales and production are likely to continue to face challenges in the second half of the year as consumers could choose to delay purchases of expensive goods.  Tyre shipments and production through the first half of 2020 declined significantly through the first half of 2020 compared to the same period in 2019 in both the original equipment and replacement tyre sectors, thus impacting SBR demand.  Styrene demand is forecast to fall by four percent, the greatest drop in since 2008.  Demand could fall even further if hopes of a recovery in the second half of the year are not realised.