Impact of COVID-19 on global refined product markets and pricing 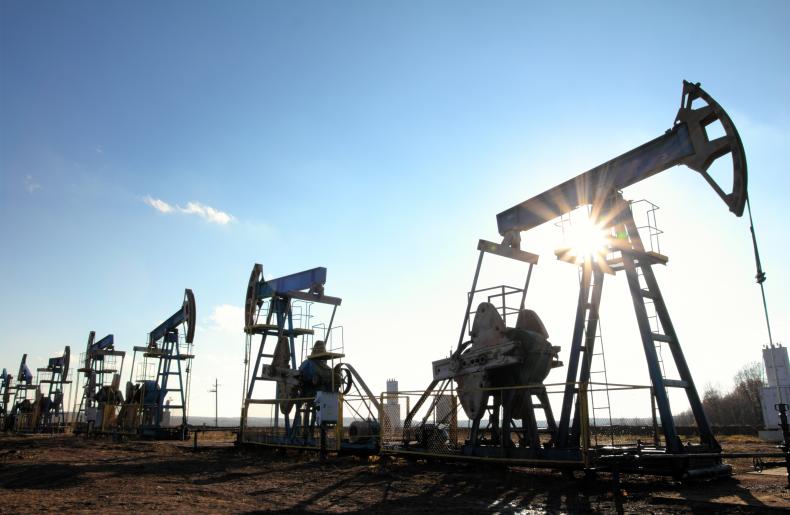 The year 2020 was expected to be eventful for refined petroleum product markets worldwide, mainly due to the implementation on the 1st of January of new rules governing the sulphur content of marine fuels by the International Maritime Organisation (IMO).  The IMO 2020 rules were set to have significant ramifications for the pricing of both residual and middle distillate products, adding to ongoing challenges to the global refining sector posed by rising biofuel use, increasing vehicle electrification and continuing capacity growth in Asia and the Middle East.  By the end of 2019, therefore, market players and observers were awaiting a period of relative turbulence for demand and pricing.

Few, if any, had bargained for the onset of the COVID-19 pandemic, and the mobility restrictions imposed by governments seeking to fight its spread, which began to decimate refined product demand in successive markets from the early months of 2020.  The impact of this demand destruction is unprecedented; in 2020, global consumption of gasoline, gasoil, jet fuel and fuel oil is projected to fall by almost 550 million tons, or 17 percent, from its 2019 level.  In comparison, the global economic crisis of 2008 resulted in a demand decline of some 66 million tons in 2009, a decline of just over two percent.

With demand stalling abruptly across the globe, prices for all refined products dropped precipitately in the first half of 2020.  For example, in Western Europe, average 1H2020 diesel prices were down some 38 percent on average 2019 prices, at US$373 per ton (2020$).  Gasoline prices were down by some 41 percent, at US$369 per ton, while jet kerosene prices were down by 44 percent, at US$362 per ton.  The effect of collapsing product demand on crude prices was further exacerbated by the effective dissolution of the OPEC+ alliance that had previously held OPEC and Russian crude supply policy together.  Russia’s refusal to reduce its supply in line with OPEC in response to the pandemic was met with significant price discounting by Saudi Arabia.  Accordingly, Brent crude prices bottomed out in April at under US$20 per barrel, while WTI crude prices actually dipped into negative territory, as dwindling spare storage capacity briefly pushed U.S. producers into paying consumers to take their output.

The impact of the pandemic on refining margins has also been severe, with margins trending negative in the U.S., Western Europe and Asia in 1H2020.  Asian refining margins fell to lower levels than in the U.S. or Western Europe, as the region was hit first by the pandemic, and as anticipated uplift in middle distillates from the implementation of new bunker fuel sulphur limits failed to materialise (in part because faltering gasoline, diesel and jet fuel demand gave refiners increased flexibility in blending to produce VLSFO complying with the new rules).  In the immediate wake of the pandemic, refiners in most regions cut utilisation rates and, in many cases, implemented temporary halts to production.  Looking ahead, permanent shutdowns are expected for refineries in all regions.

Although crude and product prices have recovered to a certain extent in the second half of 2020, with Brent hovering around the US$43 per barrel mark as of November, the impact of the pandemic will continue to be felt in the global market for a considerable time.  In the short term, the speed at which demand and prices recover is difficult to predict, given the uncertainty around measures to either combat the pandemic (i.e. vaccine or effective treatment development) or to contain it (effective test, track-and-trace systems and other means to “live with” the virus).  What can be predicted is that different products will be affected in different ways, and for varying periods.  Most notably, naphtha and road diesel demand has tended to be least affected by mobility restrictions, with petrochemical production holding up, and the transportation and delivery of goods continuing throughout all but the strictest levels of mobility restriction.  Gasoline, meanwhile, has been strongly impacted by lockdown measures, but has tended to rebound quite rapidly when these are loosened, aided by travellers’ reluctance to return to public transport.  Jet fuel, in contrast, appears likely to be disrupted for the longest period, as discretionary air travel has dwindled significantly, and airlines face major challenges to their continued operation.

In the medium to long term, there is a degree of uncertainty surrounding the extent to which end-users of refined products will ever return fully to pre-pandemic “normal” behaviours, with the potential, for example, for increased home-working, and the continuing growth in the cost-competitiveness of many renewable energy and fuel options.  Accordingly, while the historic underlying drivers of refined product consumption – passenger and goods transportation, petrochemicals production, and economic growth in Asian markets – are likely to recover, they may not do so with entirely the same impact on oil demand as has been seen in the past.  Accordingly, projections regarding the point at which refined product consumption will peak are tending to vary more considerably than in previous years, although in nearly all cases, that point has been brought significantly further forward in recent years.

Long term, demand will be affected by a combination of significant technological advancements in the areas of energy and fuel efficiency, electric vehicles and alternative fuels/renewable energy and environmental policy, as well as underlying economic and price factors.  How these various influences evolve could significantly alter the outlook for supply/demand, prices and refinery margins.

NexantECA has breadth and depth of expertise in the energy, natural gas, hydrogen and renewables sectors.