Blue hydrogen as a bridge to green 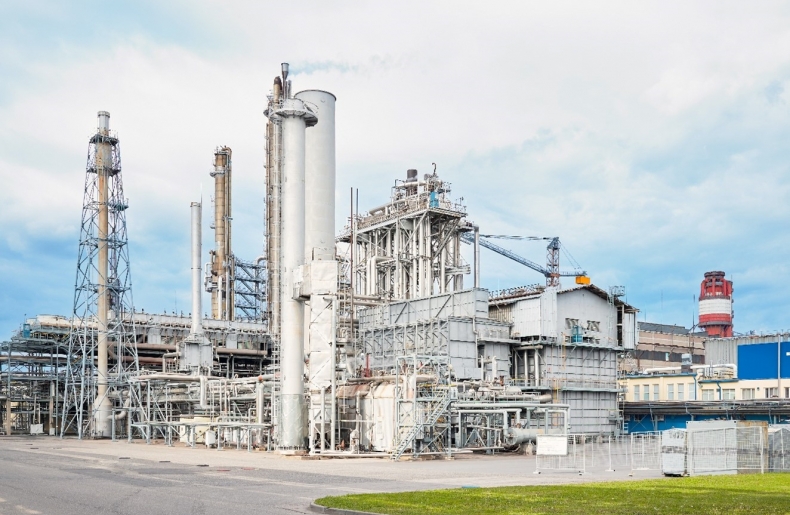 In the short-term retrofitting carbon capture to steam methane reformers (SMR), autothermal reformers (ATR) and gasification reactors to make so-called ‘blue hydrogen’ will make a big difference. Whether the carbon dioxide is captured and utilized (CCUS), or captured and stored (CCS) in permanent underground storage will in some way depend on the use-cases that are developed and commercialised.

On the 27th of January the European Parliament voted that blue hydrogen produced on SMRs from natural gas with CCS will be an acceptable bridge on the journey to full decarbonisation with green hydrogen. This must be one of the most important hydrogen policy decisions that has been taken recently. Surely this is the green light that is needed to get on with rapid and deep decarbonisation in many carbon-intensive sectors. It means that blue hydrogen will have political and market acceptance. The risk of stranded assets and bad investment decisions has been reduced.

Carbon capture is likely to add some cost. And it simultaneously represents a business opportunity. Much of the carbon dioxide that enters food and beverage value chains for freezing and carbonation applications is captured from ammonia production. Although carbon dioxide production generally far outstrips requirements in those industries.

Increasingly, carbon dioxide is also recovered from refinery SMRs. The advantage of having a carbon dioxide source from a refinery is that production is highly stable through the year because the demand for many fuels is not particularly seasonal. A guaranteed all year-round source of carbon dioxide can put the industrial gases supplier a highly reliable position with significant competitive advantage.

Bulk liquid carbon dioxide from a CCUS scheme can also be converted to dry ice for temperature-controlled supply chains. Dry ice gets daily attention at present for its role in the fight against the Coronavirus. Some vaccines must be shipped and stored at around minus 80 degrees Celsius and dry ice is ideal to maintain this low temperature.

The future of carbon dioxide utilisation will transform in the coming decades as decarbonisation deepens. Synthetic liquid fuels, known as e-fuels is one potential area. They are called e-fuels because electrical power is where the energy to create them comes from. Some electrolyser technologies such as the AEC and PEM can produce high quality hydrogen.

The solid oxide electrolyser can do that too, but it can go one step further. When they are fed with a mixture of steam and carbon dioxide, they can make syngas. And from syngas products such as petrol, diesel and jet fuel can be made using Fischer-Tropsch conversion.

Fischer-Tropsch conversion was used at scale by SASOL in South Africa several decades ago. Today, major GTL or gas to liquid projects such as Bintalu, Onyx, Escavos, Lu’an and Pearl all use the technology to convert syngas (which is produced on gasifiers or auto thermal reformers with the help of super-scale ASUs) to liquid fuels.

To decarbonise that process, the coal or natural gas feedstocks must be switched to steam and carbon dioxide, and the gasification unit or ATR must be replaced with a solid oxide electrolyser. It sounds easy, but the reality is that the change will take time and scale up is never as simple as it sounds. There is still lots of room for innovation from technology experts.

Another pathway to syngas from carbon dioxide is dry reforming of methane. Dry methane reforming uses carbon dioxide to react with the methane instead of steam. As with solid oxide electrolysis, the result is syngas which can be converted to liquid fuels.

Dry methane reforming is related to steam methane reforming, but it is different and more challenging. The process has been known about for decades. The barrier to commercialisation has been the difficulty in finding a catalyst that is able to convince the extremely stubborn carbon dioxide molecule to break apart and join the reaction to produce syngas without that same catalyst getting deactivated by carbon deposits. Innovation in this area will run and run. And it will be worth it.

Find out more about green and blue hydrogen production technologies and policy decisions at the new NexantECA Training course: Hydrogen – Clean and powerful energy, helping you to understand hydrogen’s role in the energy transition.