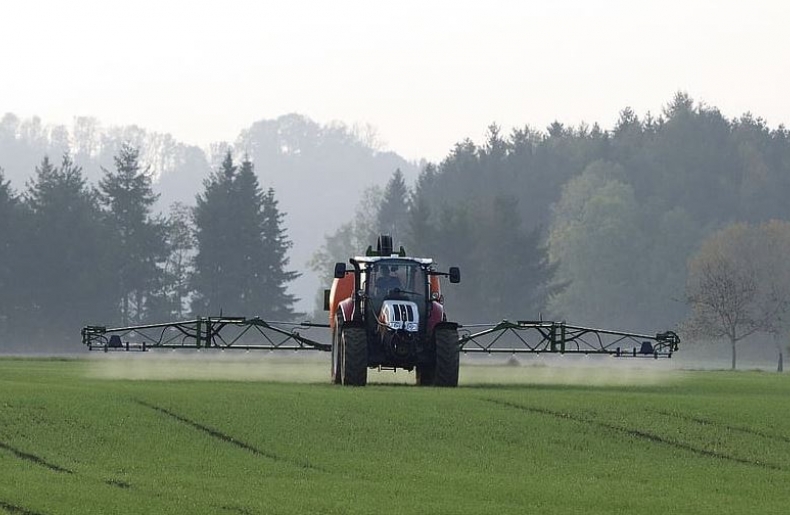 The ammonia and urea industries represent significant and vital components of the chemical economy.  They serve as significant sources of revenue and employment, in particular within countries with significant availability of feedstocks such as natural gas and coal.  The principal application of ammonia and urea is within the fertilizer sector, which is critical to agricultural production and the wider world economy.  The aim of this report is to provide an analysis of some of the major strategic issues for these important products.

The top three consuming regions are Asia Pacific (with China and India accounting for the majority of the demand), North America and Europe.  Unsurprisingly, these are also major fertilizer producing regions.  North America and Western Europe are mature markets and thus typically have lower projected growth rates, compared to the global average.  Demand growth for Western Europe over the forecast to 2045 is the lowest globally, at an annual average of around 0.5 percent per year, given slow population growth and a mature agricultural industry.  For similar reasons, North American consumption growth is also one of the lowest globally at 1.3 percent per year.  Growth in North America, led by the United States, has however recently experienced a resurrection due to increased shale gas production and consequently lower gas prices.  This has resulted in greater ammonia demand into the production of urea.  The Middle East, especially Saudi Arabia, has in recent years experienced gas allocation problems due to the large number of gas-based projects coming onstream in the region lowering the demand forecast for ammonia into urea slightly.  Africa is expected to experience ammonia demand growth of close to four percent over the forecast period.  These relatively high growth forecasts are partly due to the numerous new integrated urea units that are expected to be constructed in these two regions over the next two decades, together with increase fertilizer usage and high population growth.  These regions have cost competitive natural gas supplies and in certain countries in the Middle East and Africa, local authorities have strong intentions to monetize the gas reserves, which includes the production of ammonia to produce fertilizers for domestic consumption and export.

Around half of global ammonia is consumed in Asia Pacific, in which the demand is projected to grow at 1.7 percent per year between 2020 and 2025, slightly below the global growth rate of 1.8 percent over the same period.  Application rates in the region are relatively high for nitrogen, and expected to slow down in the coming years, especially in China and India where the government is taking strict measures to control the over-application of fertilizers.

Market Analytics: Ammonia and Urea - 2020 provides analysis and forecast to 2045 of supply and demand of the global ammonia and urea markets.  This analysis identifies the issues shaping the industry as well as provide demand, supply and net trade data for 40 countries.  Ammonia demand is segmented by key end-use including ammonium nitrate fertilizers, ammonium phosphate fertilizers, direct application fertilizer, industrial, other nitrogen fertilizers and urea.  Urea demand is segmented by the following end-uses: biofuels fertilizers, DEF/Adblue, direct application fertilizer, industrial and other nitrogen fertilizers.