Why are second life applications for lithium-ion batteries not enough to solve the problem of disposal? 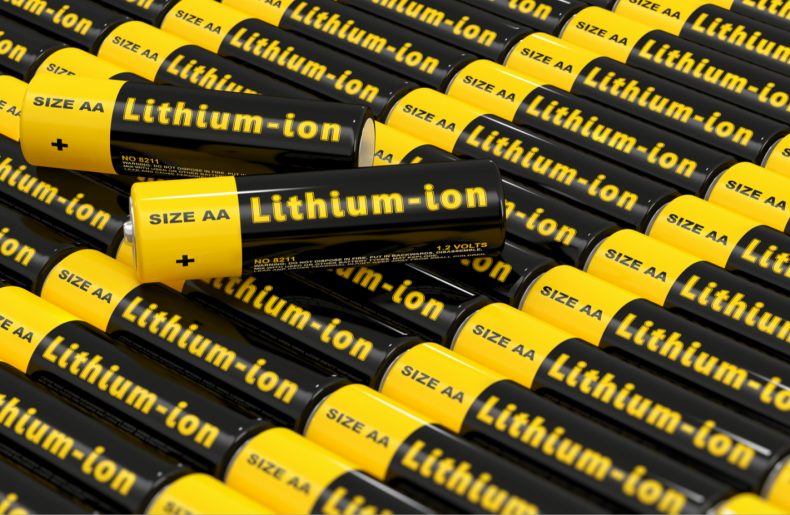 Lithium-ion batteries already power the world’s personal electronics, and volumes are set to grow even bigger as battery-electric vehicle (BEV) production ramps up to an ever-larger proportion of the world’s vehicular fleet. This raises the question, however, of what occurs when these batteries – especially large format vehicular batteries - reach their end of life state. For many batteries, their first destination after leaving their initial use will be so-called “second life” applications. There are many examples of second-life applications, most of which are still in their infancy but represent major potential outlets for used batteries in the near future. However, second-life applications are not enough: eventually all batteries must be discarded or recycled.

All lithium-ion batteries degrade. Not only do the electrodes and electrolyte itself begin to lose structure and lithium inventory due to the strains of normal use, the auxiliary structures of a battery like current collectors and onboard battery management systems also begin to lose their function. The result is well-known by anyone who’s used a battery-powered phone or music player for years: loss of battery capacity, known by the industry as capacity fade, and loss of ability to deliver enough current, known as power fade. Even pristine batteries that are structurally intact will see some of this loss of function.

However, not all parts of a battery pack or module – both construction composed of many individual smaller batteries themselves – degrade at the same rate. Moreover, the kind of performance required for demanding applications like personal electronics or battery-electric vehicles means that these batteries are often destined to be replaced long before they become useless. In electric vehicles, for example, a battery may lose only 20 to 30 percent of its capacity before being replaced.

As batteries grow larger, the possibilities for second life applications grow. A battery that delivers only 70 percent of its original rated capacity may not cut it for an automobile, but still has value when repurposed for applications where it may not need to be hauled around. Additionally, because low-performing battery packs tend to have failure localized to single cells that have degraded faster than others around them, many opportunities will exist for reconditioning used batteries. Each of these possibilities deserves a closer look.

Repurposed large-format batteries have been cited as the next big thing in stationary energy storage. While virgin batteries will certainly offer better performance, used lithium-ion batteries that are no longer suitable for their original use can be just as economical when used in a stationary fashion. The possibilities are tantalizing: stationary applications like grid energy storage and emergency backup power require less current density and capacity than mobile applications, yet used lithium-ion batteries are still high performing enough to beat reused lead-acid and large format NiCd batteries which have previously been used for some of these applications. And with intermittent renewable power growing by leaps and bounds as the world transitions to cleaner energy sources, demand for dispatchable grid-level storage (whether by utilities or by homeowners) is only set to grow higher.

Second life as a stationary energy storage source isn’t without obstacles, though. Lithium-ion batteries offer tremendous energy storage capability but are sensitive to usage conditions if they are to be safely operated, and more energy storage of course means more hazard. As a result, battery manufacturers have been reluctant to endorse second life applications for lithium-ion automotive batteries and other

Reconditioning, also known as remanufacturing, is another potentially attractive option for large-format batteries. In brief, large modular lithium-ion battery packs are composed of many individual components, some of which will fail faster than others. Since a small number of failures have a disproportionate effect on the performance of a battery pack as a whole, why not remove these and replace them with good ones? This simple concept offers an economical alternative to discarding whole modules by salvaging good cells from underperforming batteries and using them to produce a smaller number of functional batteries. While remanufacturing is still only theoretical at this point, participants in the circular economy including the battery manufacturers themselves are taking it seriously.

Ultimately though, second life applications are not enough by themselves. Inevitably, batteries will continue to degrade. Stationary batteries will eventually stop being useful even for those applications, while remanufacturing explicitly results in a small but constant stream of failed cells. In the end, all lithium ion batteries must be discarded or, most preferably, recycled in order to recover their valuable components.

Why are second life applications for lithium-ion batteries not enough to solve the problem of disposal? Posted: May 31, 2021