Why is recycling lithium-ion batteries essential? 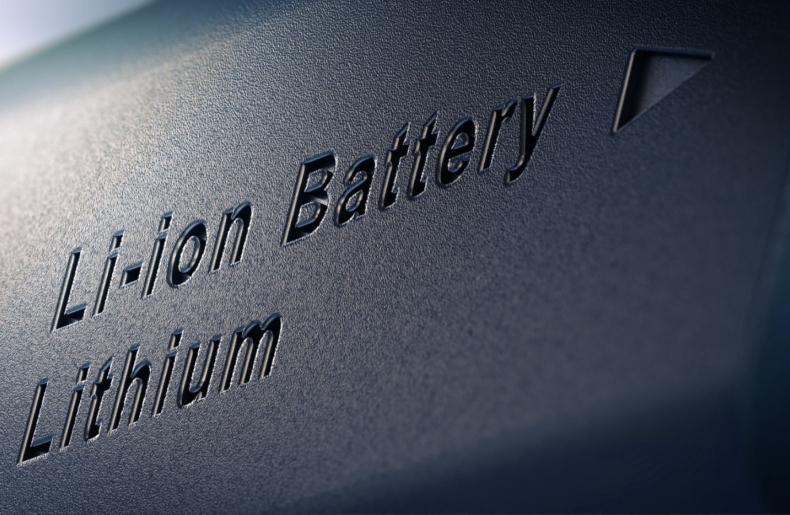 Battery recycling is usually considered to be a rather esoteric subject; in many countries, the percentage of most batteries recycled is well below half of those sold in any given year. The issue is often viewed primarily as a waste disposal issue, especially in developed countries with the focus on high toxicity batteries such as lead-acid.

However, recent attention has zeroed in on lithium-ion battery waste, all the more so because of an anticipated wave of consumer waste lithium-ion batteries from battery-electric personal transportation. This huge volume of waste comes with an equally large opportunity, as lithium-ion batteries are widely considered to be a major resource going forward as well as bringing waste disposal and environmental benefits. It’s worth exploring why.

First, lithium-ion batteries have high concentrations of valuable metals, notably lithium, nickel, cobalt, and to a lesser extent copper and aluminum. The metal value from a lithium-ion battery in many cases (depending on cathode chemistry and construction) is far higher than from comparable battery chemistries. These metals are not only high in price but also have high levels of volatility. Cobalt and nickel have both recently been subjected to major bouts of instability in supply due to political and geographic factors as well as a slow supply response to burgeoning demand.

Second, these feedstocks have encountered major issues not only with the ability to match supply to demand but also with labor and environmental issues. Recently there has been much negative attention

focused on the environmental impact of all mining activity for all major lithium-ion battery minerals. Additionally, many of the minerals that go into batteries are dominated by supply from countries with weak labor protections and potential exploitative conditions. Cobalt especially has come under fire for lacking conflict minerals standards in trading due to its high reliance on supplies from unstable regions in the Democratic Republic of the Congo.

Third, high volume of waste batteries means high levels of concern about disposal. Lithium-ion batteries are more troublesome to dispose of than many other types not only because of the toxicity concerns around many metals used (which depend on cathode chemistry) but also because they present special hazards due to their high energy content. Admixtures of lithium-ion batteries in existing battery waste streams are already causing safety issues such as explosions when exposed to traditional recycling methods for more common types. Governments concerned about waste disposal are being forced to engage with lithium-ion batteries as a distinct waste stream.

Recycling addresses all of these concerns. While it is still an inherently intensive chemical process, recycling materials from lithium-ion batteries rather than mining new ones is seen as a more environmentally friendly source of supply for new batteries. In addition, recycling offers a more reliable source of feedstock for materials plagued by concerns about geopolitical instability, and at a potentially lower cost. And finally, recycling offers a safe - and a potentially profitable - method of lithium-ion battery disposal at a low cost.

All of this means that battery recycling is an increasingly hot topic, with major activity in the sector in the form of many companies entering the sector with ambitious commercialization plans and many established battery recyclers expanding rapidly. Even with mixed policy support and immature technology, the sector is entering a period of unprecedented growth.

Why are second life applications for lithium-ion batteries not enough to solve the problem of disposal? Posted: May 31, 2021