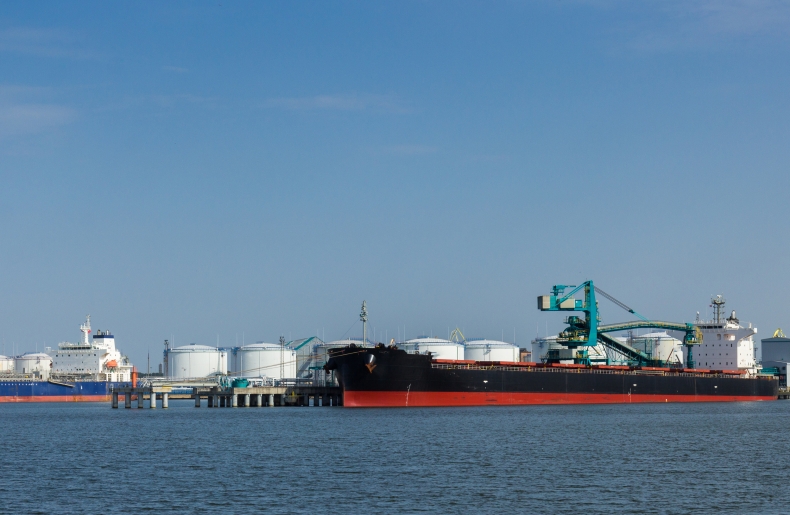 Ammonia is one of the world’s most synthesised chemicals and global ammonia production is now over 185 million tons.  The production of ammonia is predominantly achieved through the steam reforming of methane or the gasification of coal to produce synthesis gas to feed into ammonia synthesis via the Haber Bosch process.

Most of the world’s ammonia output is manufactured by combining hydrogen and nitrogen over a catalyst.  Nitrogen is easily sourced directly from air, and in some processes via an air separation unit (ASU) where pure nitrogen is required.  The source of hydrogen, however, is more complex and requires energy intensive processes such as traditional steam reforming of natural gas or gasification of coal to produce synthesis gas, a combination of hydrogen and carbon monoxide, from which hydrogen is ultimately recovered.  Hydrogen can also be produced via fossil fuel free processes including the electrolysis of water.

Within industry the various methods of producing ammonia are differentiated using the following terms:

The ammonia produced in all the above is the same, but they are classified on the feedstock used and level of carbon emissions.

Ammonia is a key intermediate for fertilizers such as urea, ammonium nitrate, ammonium phosphate and NPK compounds as well as a variety of industrial applications such as synthetic resins (urea-based), synthetic fibres (acrylics and nylons), polyurethanes, explosives (ammonium nitrate-based) and refrigeration.

Non-fertilizer, or industrial, uses of ammonia currently account for just under 20 percent of global ammonia demand in 2021 and include the production of synthetic fibres (nylons, acrylonitrile), isocyanates for polyurethanes, and uses in refrigeration. The growth ammonia in these ‘traditional’ end-uses are typically linked to GDP growth.

Ammonia is also currently being considered as an alternative to fossil fuels.  Blue and green ammonia have been identified as a potential zero carbon fuel for energy generation and in industrial shipping. The use of blue or green ammonia as a fuel is new market where low carbon ammonia could be sold at a premium compared to existing fertilizer markets.  Demand for low carbon ammonia as an energy carrier or fuel post 2030 is anticipated to underpin long term ammonia growth.

Market Insights: Ammonia – 2021 provides analysis and forecast to 2035 of the global market for ammonia.  Market Insights: Ammonia - 2021 includes discussion regarding key market drivers and constraints, as well as supply, demand and trade analysis for nine regions: North America, South America, Western Europe, Central Europe, Eastern Europe, Middle East, Africa, Asia Pacific, and China with forecasts to 2035.  Analysis, including competitive landscape, who’s who of suppliers and cost competitiveness along with price forecasts to 2035 and a snapshot of latest pricing trends is also included by region.