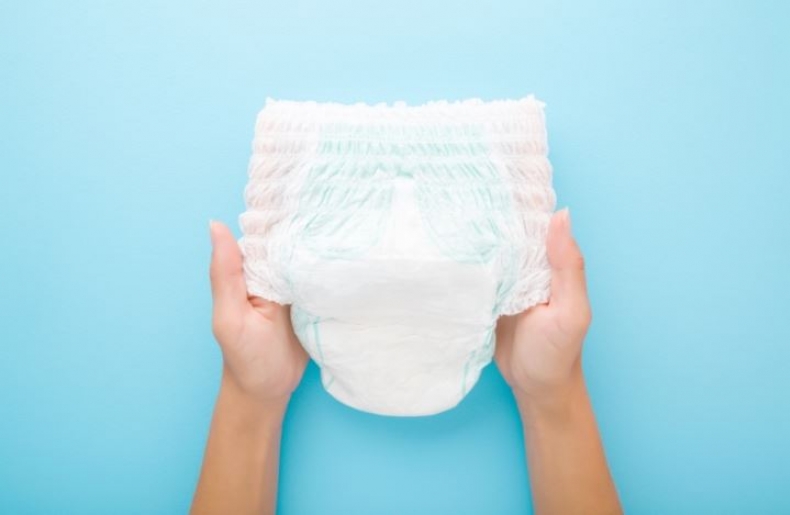 The main characteristic of super absorbent polymers is their ability to absorb and retain high levels of saline liquids which are comparable to bodily fluids.  Consequently, the predominant use for these polymers is in hygiene products such as diapers, feminine hygiene products and adult incontinence products.  Demand from hygiene end-use markets accounts for around 95 percent of global demand in 2021 and is influenced regionally by population trends, disposable income, and consumer trends.  Other super absorbent polymers end-uses include agriculture, electric batteries, cable insulation and medical applications.

The super absorbent polymers market is less affected by GDP fluctuations, as the main growth driver is related to population in terms of growth, birth rates and changing demographics.  The derivative products are considered health care essentials and demand remains stable.  At a global level super absorbent polymer demand declined in 2021 largely relating to the fall in birth rate in countries such as China.

Super absorbent polymers demand into diapers accounts for 70 percent in 2021.  The share is however expected to fall during the forecast period due to growth in other end-uses, in particular adult incontinence products.  Growth for super absorbent polymer consumption into diapers will be strongest in countries where diaper penetration is currently low, countries where GDP is increasing, and where birth rates are high.  According to UN statistics, the world birth rate has been slowing since the 1950s and this trend is expected to continue.  Super absorbent polymers demand from adult incontinence products will be focused on countries with ageing populations and disposable income.

The smaller end-use sub-segments for super absorbent polymer are also included within the umbrella of the hygiene market - adult incontinence products and feminine hygiene products.  These end-uses are both exhibiting strong growth globally due to ageing populations in the case of incontinence products, and rising disposable incomes and the development of new, thinner, products in the case of feminine hygiene products.  In general, adult diapers are three times heavier than baby diapers and can require up to 20 percent more super absorbent polymer per unit.  Innovations to incontinence product designs follow similar trends to baby diapers, for light weighting and reducing environmental impact while improving comfort.

A small but significant sector of super absorbent polymer consumption is for agriculture and horticulture applications where super absorbent polymer is used for hydroponics, seedling germination and transportation.  Industry applications include underground telecommunications, electric cable wrap, liquid waste disposal and water removal in mining.  They have some miscellaneous consumption in diverse range of applications including in food packaging, waste treatment, fibre optic cables, artificial snow and as additives in lubricants, sealants, and cosmetics.

Market Analytics: Acrylic Acid and Super Absorbent Polymers - 2022 provides analysis and forecast to 2045 of supply and demand of the global acrylic acid and super absorbent polymers markets.  This analysis identifies the issues shaping the industry as well as provide detailed demand, supply and net trade data for 40 countries.