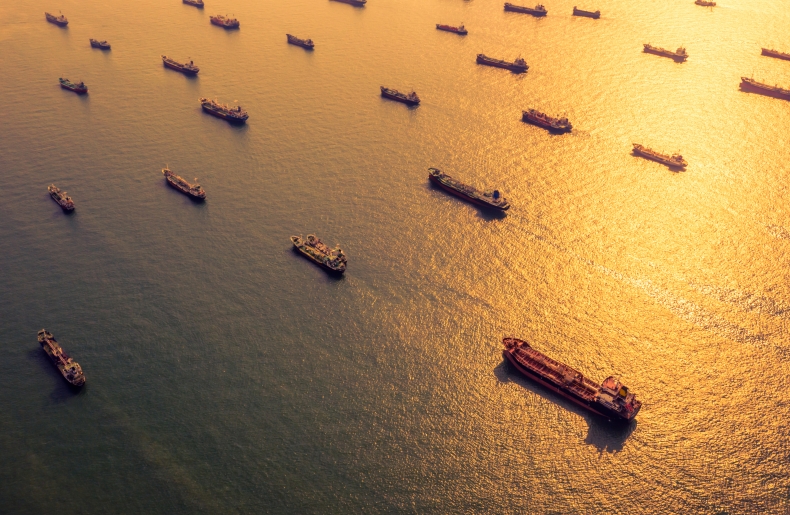 Methanol is one of the largest petrochemical markets by volume, and has become a feedstock for two other key petrochemical building blocks; ethylene and propylene.

The methanol industry has transformed itself over the last 15 years, and methanol is becoming an ever more versatile and important molecule.  The use of methanol can be divided into two categories: chemical-related and fuel-related applications.  In 2005, chemical derivatives, for example acetic acid and formaldehyde, accounted for almost all methanol demand. However, over a decade later, chemical derivatives comprised three-quarters of methanol demand as fuel end uses, such as MTBE, gasoline blending, biodiesel, and DME, represent the remainder of methanol consumption.  Demand into olefins production, the fastest growing of the chemical end-uses’ markets, is now the largest single outlet for methanol, an end use that has only been in commercial operation since 2010.  More than one-third of the demand in methanol-to-olefins is captive in coal-to-olefins plants.  Overall, the growth in chemical derivatives and new fuel uses are more than matching the effect of reduced MTBE demand.

Methanol’s importance, but also its simplicity as a one carbon molecule, makes it a prime target for more sustainable production processes.  Currently, it is produced from fossil fuel sources of either natural gas or coal, via syngas.  The conventional methanol production technology employs a two-step process.  The first step is the generation of synthesis gas (carbon monoxide and hydrogen) from natural gas or other hydrocarbon feedstocks such as naphtha, heavy oil, or coal.  In the second step, the synthesis gas produced is converted to methanol.  For gas-based processes, synthesis gas is produced through the reforming of hydrocarbon feedstocks. For coal-based processes, synthesis gas is produced through the gasification of coal.

The green production of methanol is currently driven by the production of a hydrogen and carbon monoxide synthesis gas from renewable resources.  There are two broad routes to make methanol production ‘greener’ and more sustainable:

A third route from ‘renewable natural gas’ or biogas is available, where methane is produced from waste digestion plants, reducing emissions that would otherwise be released into the atmosphere.  Methanol production is commercially produced via this route principally by OCI at its plant in Beaumont, Texas, and its subsidiary BioMCN in the Netherlands.  Biogas can be injected into conventional natural gas supply and therefore has great promise.

Marine fuel has long been touted as the next application to drive demand in the methanol market.  Interest and progress has fluctuated over the years, and as deadlines for new maritime fuels approached in 2020, methanol had seemingly missed its chance with limited announcements from shipping industry players.  But as 2020 progressed, there has been renewed momentum, and the following sections discuss the implications for the methanol market.  The size and scale of the shipping industry means that if methanol accounts for just a small percentage of the shipping fuel market, it could have a significant impact on the methanol market supply and demand dynamics.

Market Scenario Planning: e-Methanol - 2022 provides NexantECA’s scenario forecast for e-methanol demand out to 2050 by key region and application (marine fuel, other fuel and chemical derivative).  Scenarios forecast demand based on low, base and high assumptions whereby underlying policy, cost learning curves and adoption of e-methanol evolve in fundamentally different ways.  As well as the scenarios, detail on the current situation of the market and key market drivers are provided.

Market Analytics: Methanol - 2022 provides analysis and forecasts to 2045 of supply and demand of the global methanol markets.  Methanol demand is segmented by key derivative including olefins, formaldehyde, gasoline blending, MTBE, acetic acid, DME, biodiesel, para-xylene, and others.  This analysis identifies the issues shaping the industry as well as provide demand, supply and net trade data for 40 countries.