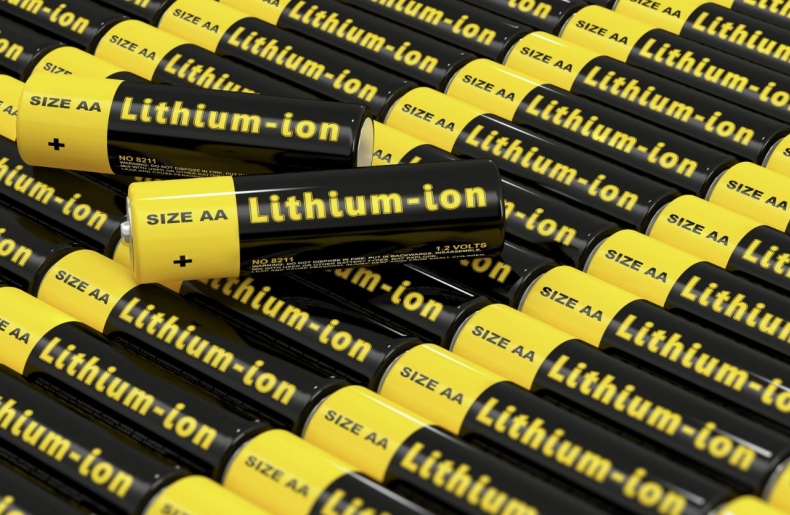 The limitations of conventional technologies have led to the development of various emerging technologies that target improved extraction of lithium from brine and hard-rock resources. Due to the growth in demand and subsequent increase in the price of lithium compounds, technology developers are seeking to extract lithium from unconventional mineral and brine deposits, which historically would have been uneconomical.

The drive for new technologies in the brine and mineral-based sectors differs slightly. In the brine sector, the aim is not only to exploit uneconomic deposits but also to improve the environmental footprint of the mining (e.g., reduced land usage, reduced water usage, and reduced reagent consumption) or improve the efficiency of the process by improving lithium recovery or decreasing production time. In comparison, the only driver identified by NexantECA for mineral extraction technologies has been the exploitation of unconventional and historically uneconomical resources. 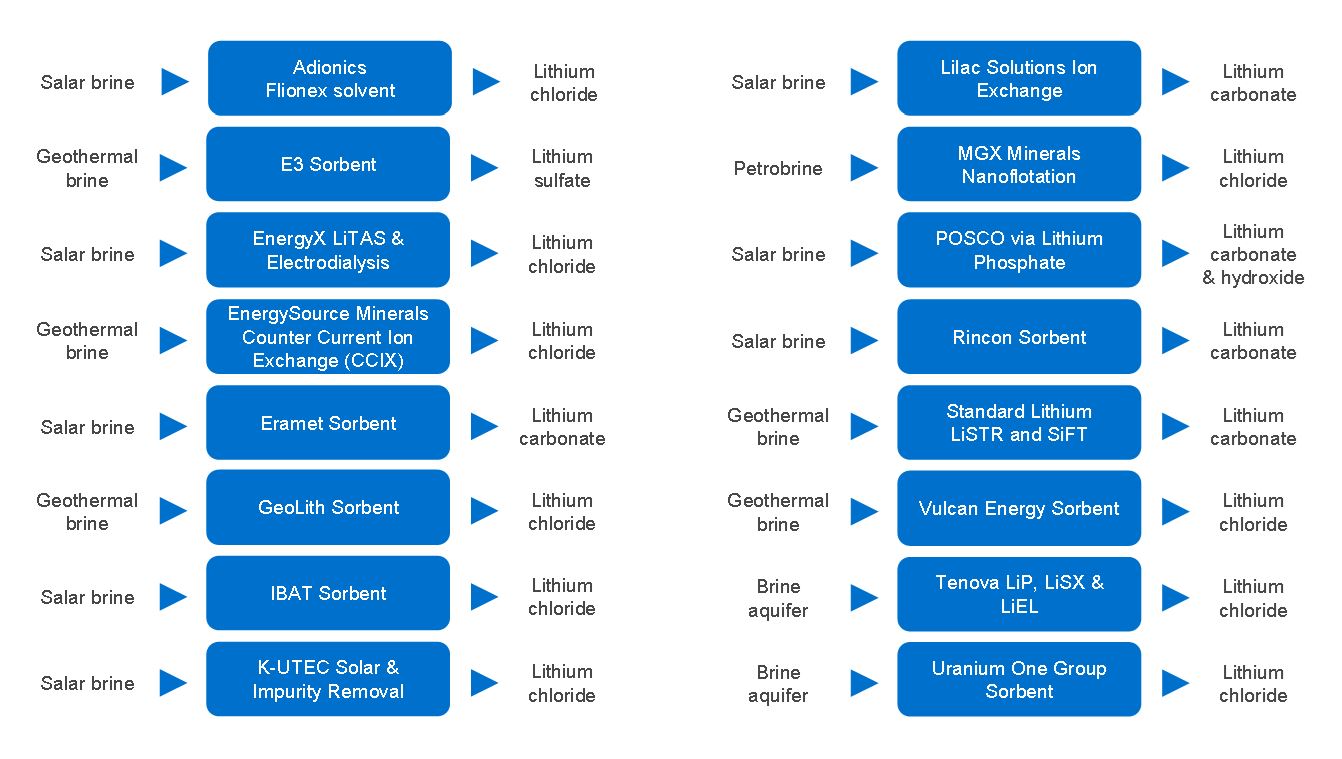 There are several drivers behind the development of alternative lithium production processes to conventional brine. These include:

NexantECA- Drivers behind the development of alternative lithium production

The novelty within the mineral extraction processes is predominantly focused on the front-end roasting and/or leaching of the mineral concentrate. Due to the lower amounts of lithium present in the unconventional deposits being targeted, leaching results in greater amounts of impurities in the leachate, resulting in more complex and costly downstream purification steps. The technological principles used in these technologies are not novel by nature, but their application to unconventional resources is new. The unconventional resources being targeted include:

Historically, extraction of lithium from brines has been limited in China with commercial operations mainly focused on hard rock lepidolite and spodumene deposits. The majority of China’s lithium reserves are found in salt-lake brines, typically with very high magnesium-to-lithium ratio, in remote locations and harsh natural conditions. To date, efficient separation of magnesium and lithium-ions in brines with high ratio of magnesium to lithium has been a challenge. Extraction technologies developed in China are mainly targeted to address this limitation to exploit the largest resource of lithium in the country. There is little to no development in the hard-rock sector within China as most resources under development are based on spodumene with lepidolite resources acting as a marginal supply to the Chinese market – given the availability of competitively priced lithium carbonate from Australia and South America.