What’s next after capturing carbon? 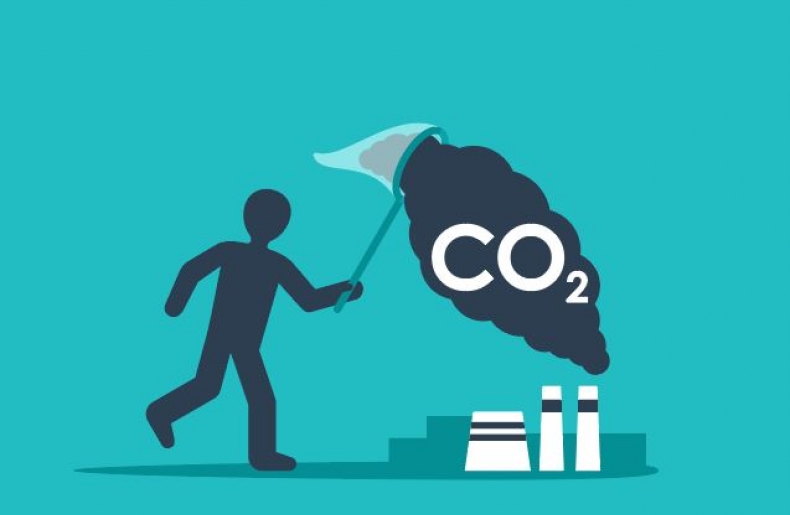 Carbon dioxide is typically the primary focus of greenhouse gas (GHG) emissions, particularly in discussions associated with climate change as carbon dioxide is a dominant contributor of GHG emissions. Carbon capture is seen as one of the most promising routes to reduce carbon emissions and slow down climate change.  There are two disposition alternatives for captured carbon dioxide – either storage (i.e. storing carbon dioxide underground) or utilisation (i.e. as feedstock for other chemicals).

NexantECA | What’s next after capturing carbon?

What’s next after capturing carbon? | NexantECA 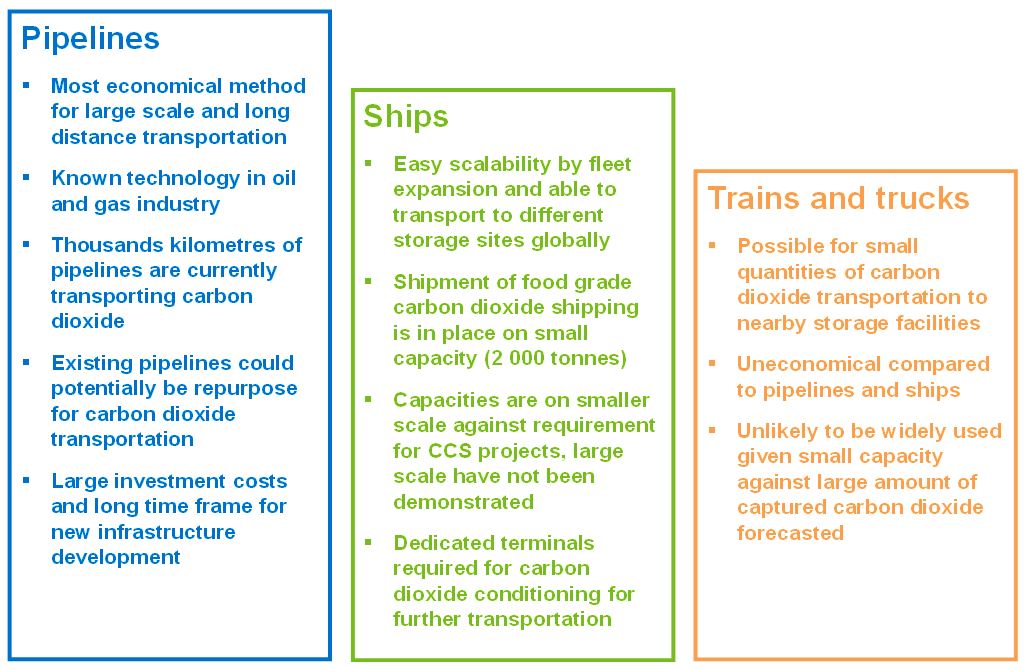 Among these modes of transportation, pipeline is the most commonly used and will likely continue to be the main transportation mode for CCS.  New carbon dioxide pipeline capacities will initially be geographically dispersed, but as new CCS facilities are brought online and large-scale CCS deployment unfolds, it will be necessary to connect neighbouring carbon dioxide sources. This can be achieved via hubs, to clusters of sinks by so-called “back bone” pipelines.

Moving on to storage sites, they need to be carefully chosen as part of CCS projects to ensure that carbon dioxide is being trapped efficiently at a cost-effective manner for a long duration of time.  Key elements would include having a depth more than one kilometre for natural temperature and pressure to compress carbon dioxide, porous formation to provide storage space for large amount carbon dioxide and having a cap rock to prevent migration of carbon dioxide to the surface.

Some storage site options include:

According to IEA, the world has more than enough carbon dioxide storage capacity based on high level geological analysis.  It is estimated that the total global storage facility is between 8 thousand giga tones to 55 thousand giga tones, with the lower end of the range being 220 times of current carbon dioxide emission.  The majority of the storage capacities are onshore in deep saline formation and depleted oil and gas fields.

Although carbon capture and storage are commonly discussed as one value chain, a growing number of projects are choosing to focus on either part of the chain – carbon dioxide capture or carbon dioxide transport and storage.  Decoupling carbon capture and transport/storage has its own advantages such as minimising risk and improving efficiency.  However, close collaboration between parts of the value chain is required to ensure that each element in the CCS chain is progressing in parallel.  With net zero emission in mind, many sectors are looking into attaching carbon capture facilities.