May update: Latest news from the natural gas/LNG markets 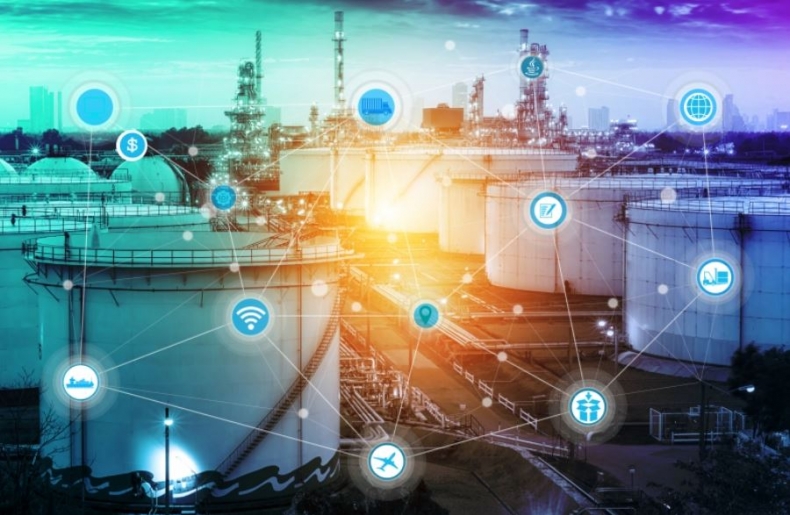